Read this brilliant article by Aaron Benanav on market vs planning, have some comments.

At the root of this planned approach, however, is a set of technical problems around resource allocation that just won't go away.

These problems are not the fundamental questions of human need or justice, which might be agreed abstractly by the basic functioning of the economic protocols. They are instead issues of contextual imbalance that make allocation more complicated, and even if they can be resolved, lead to endless allocation corrections and debates.

And none of this yet covers what happens if the situation for resource allocation changes after a plan has been set: either because preferences change, or the output has been shown to be ineffective to need, or because of some external factor, such a as natural disaster. The last thing you imagine people want to be doing after a hurricane is working a redraft of the production plan.

This is not at all to say that the market economy doesn't have it's own severe problems, with maybe worse effects. But they do help explain why the market approach, with its automaticity, has an advantage.

And likewise, this isn't to say that the goal, of a more just and sustainable economy, even the means, of more participatory structuring and more algorithmic support the economy, aren't good. The question is how to do it.

On the basis that this proposal, even if it isn't a mixed market democratic economy, could flow from such a status quo, we might usefully spend time checking at least two things: the capacity of computers to actually compute price, or co-ordinate protocols; and the capacity of humans to co-govern, with or without computer support.

These are the things that seem underinvestigated in general: economics is cagey about actually completing the project of input-output modelling, even though computers are now available to help; and social theorists and political economists are slow to propose massive upgrades to public engagement and participation that would be required to activate AB's model.

Two things that might help are nested goal setting and generous performance margins.

If the sustainability performance goal can be set at a high level for the economy, and then each production sector within it has a nested contribution to it, that requires much less co-ordination than each sector doing it's own plan.

And if each sector, or region, has a wide performance margin, so the economy will function whether they come in over or under their allocation, that adds a lot of flexibility to the system, and again a reduction in the requirement for permanent micro-planning.

Either way, economic reform is urgent for environmental and social goals, and systemic proposals are very welcome! Thanks, Aaron for the update!

Image is of Victor Glushkov, presenting his work on cybernetic computing to manage and plan the Soviet economy.

A true AGI will not behave like a human, and will not have any reason to attempt to take over or harm humans. Here are four problems indicating why. 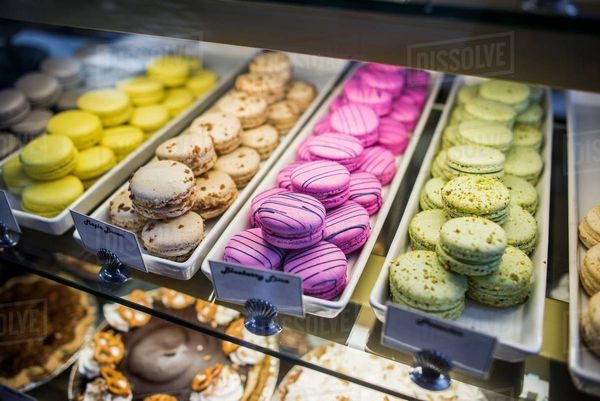 From Chomsky to Procedural Design with WFC: An inspirational and cautionary tale that computational designers might want to know.